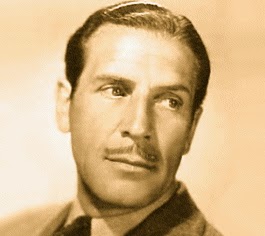 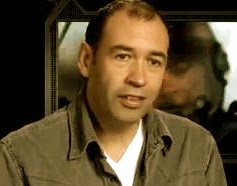 Only two people from Gateshead Fell have ever made it in the Hollywood film industry and, phonetically, they have identical names!! You couldn't make it up
They are Paul Cavanagh from High Felling, an actor and Paul Kavanagh from Low Fell, an animator, separated only by the 83 years between them...
Paul C. born (as William Atkinson) 1888; Paul K, born 1971.
Read on 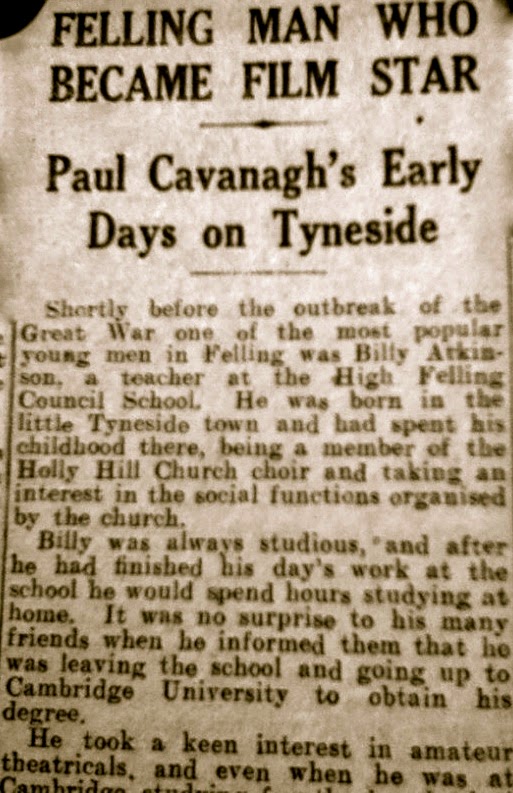 From the Journal 2010 - Paul Kavanagh
THE mother of special effects wizard Paul Kavanagh last night spoke of her pride – despite the film-maker missing out on Oscar glory.
Paul, originally from Low Fell, Gateshead, was nominated for the Visual Effects trophy for his work on Star Trek. But the father-of-two, who now lives in San Francisco and was at the ceremony with his wife and children, was pipped to the post by the team who worked on Avatar’s special effects. Last night Paul’s mother, Kathleen, 69, said she was “over the moon” with her son’s achievement. She said: “The nomination was enough for us. “We are so proud of him and we never expected him to do so well. “He had always wanted to be involved in computer animations ever since he first saw Star Wars when he was just seven. ”Together with three colleagues, Paul was nominated for both the Bafta – which he also missed out on – and the Oscar after acting as animation supervisor on Star Trek.The 39-year-old, who went to St Peter’s RC Primary School and the former St Edmund Campion School, both in Gateshead, and Newcastle College has worked with a series of top directors and producers.