These are special buildings or spaces in The Felling but are not "Listed".
They are of special local architectural and/or historic interest
Suggested by the public and approved by a panel of independent specialists they are on Gateshead Council's Local List
This is the List

5 and 7 Coldwell Street, The Felling. Formerly the Co-op, it is now a pet shop and gym 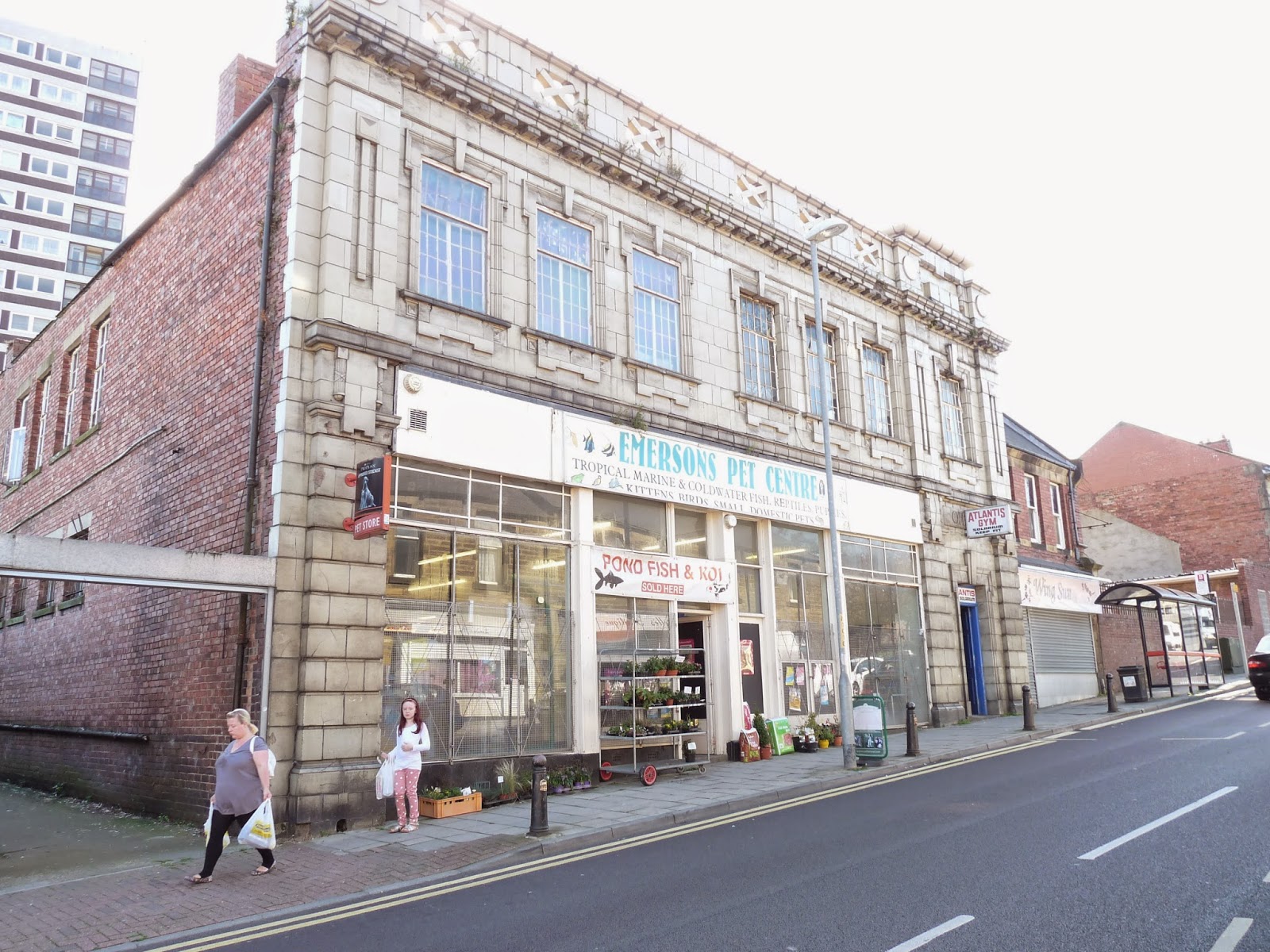 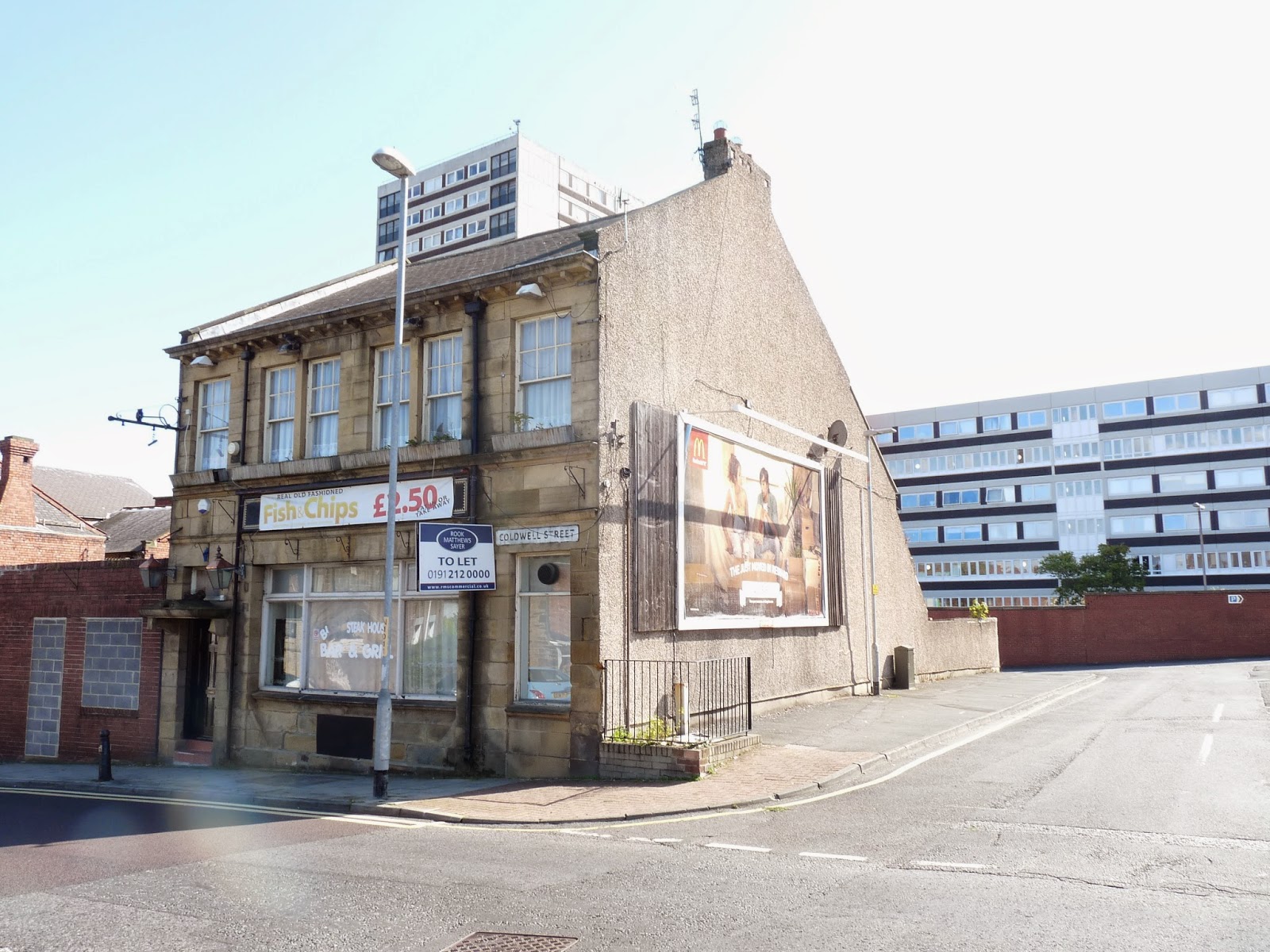 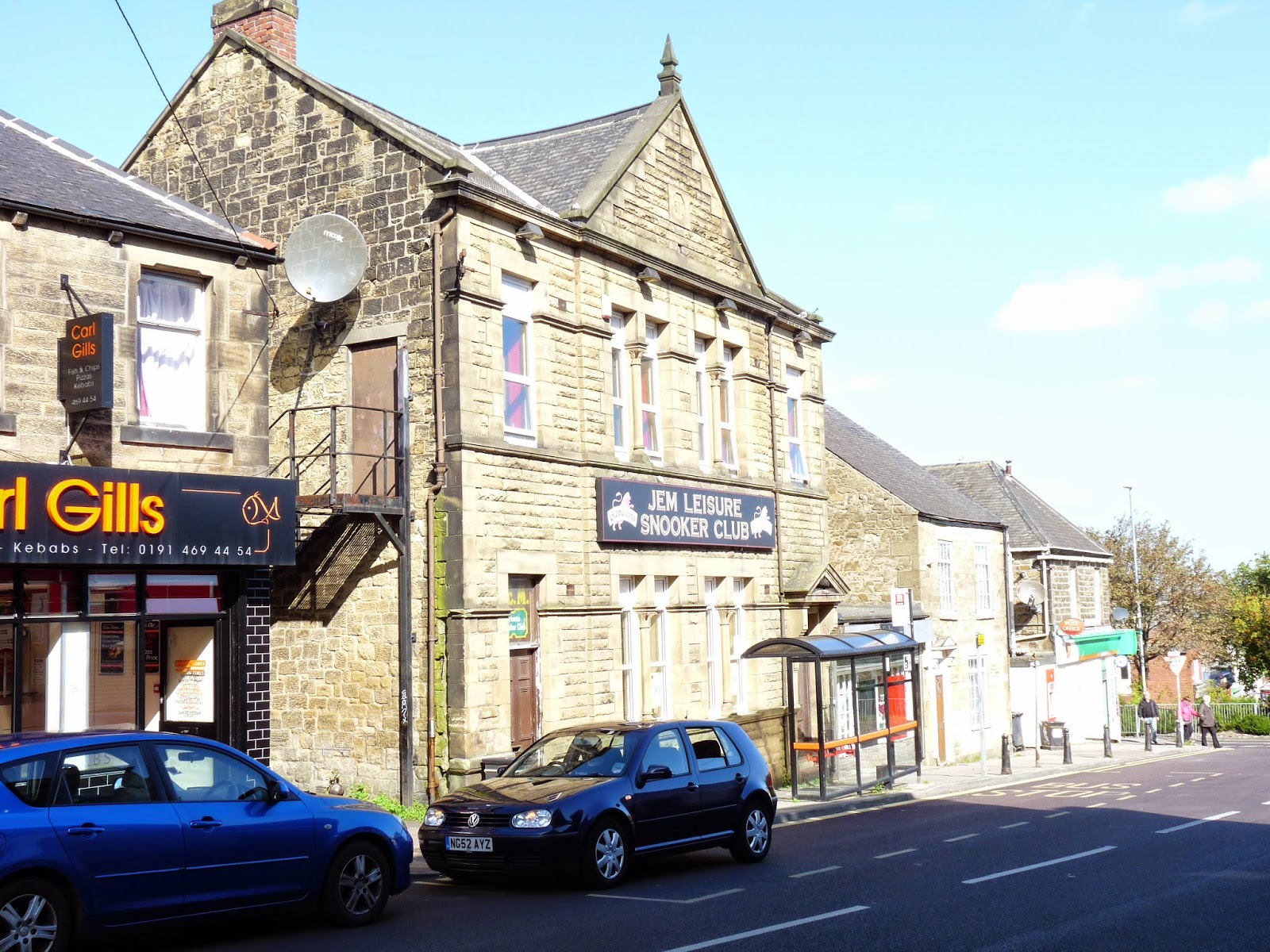 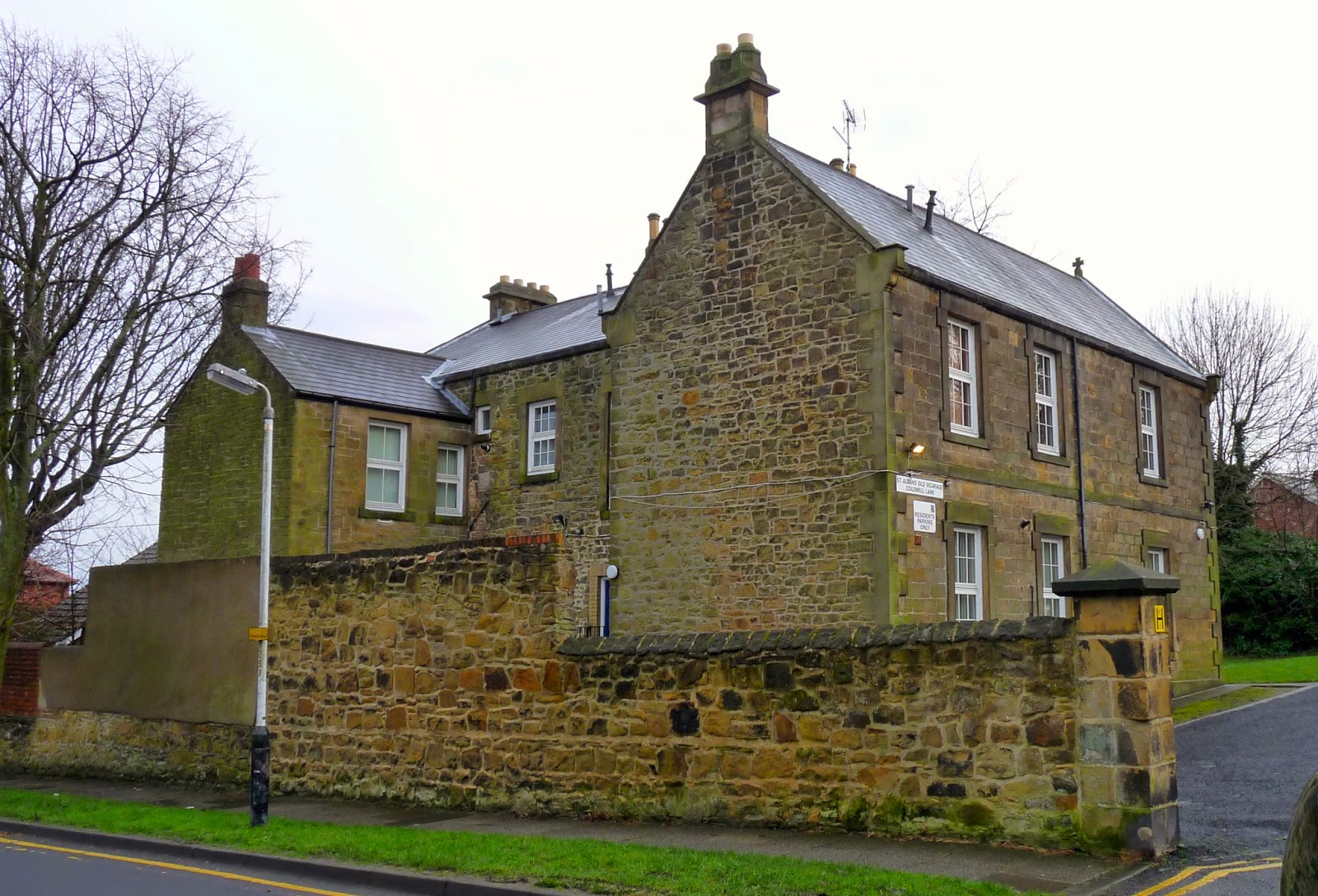 93-95 High Street, The Felling and The Blue Bell Hotel, Victoria Square. All that red bricked section on the photo 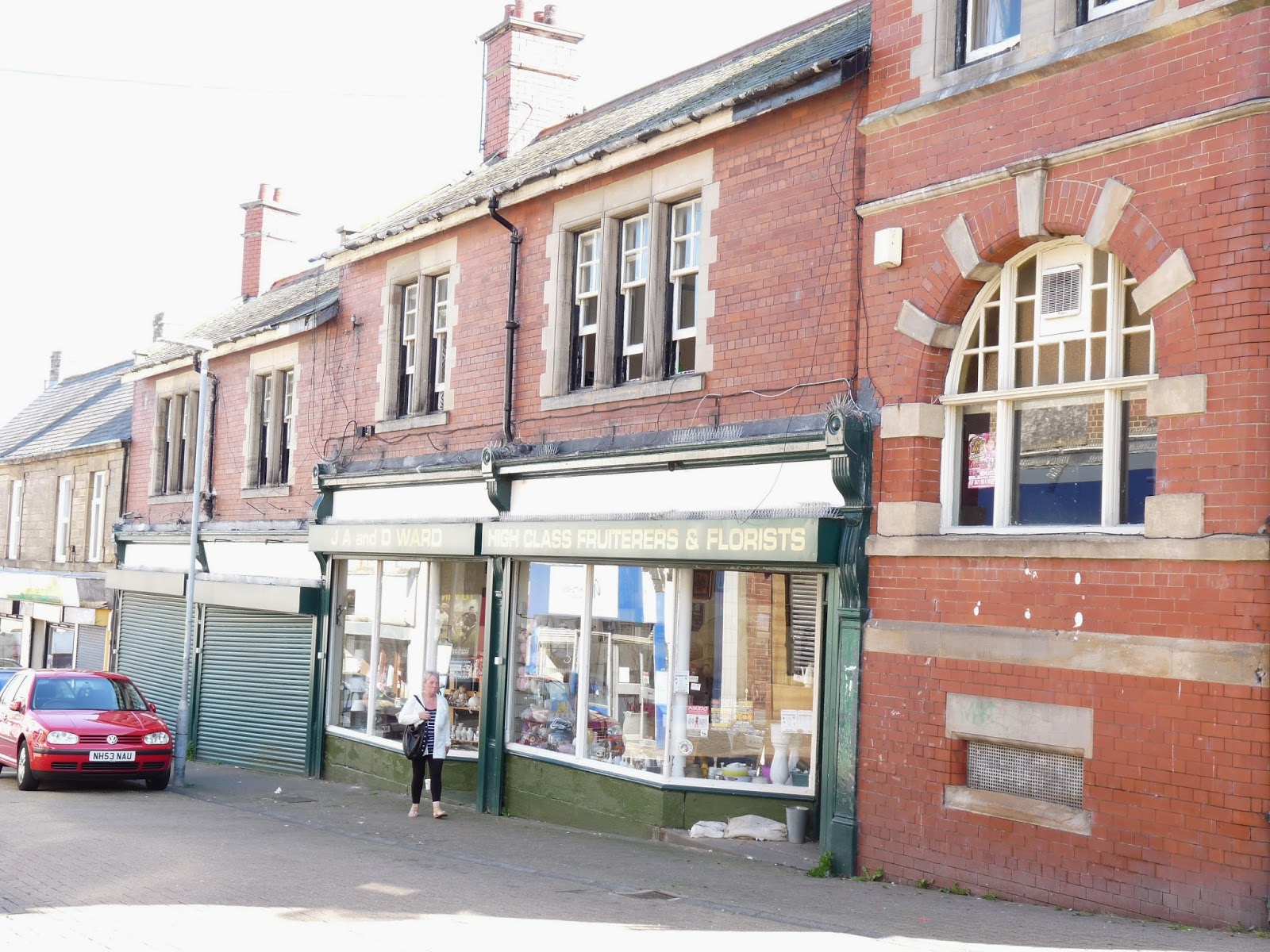 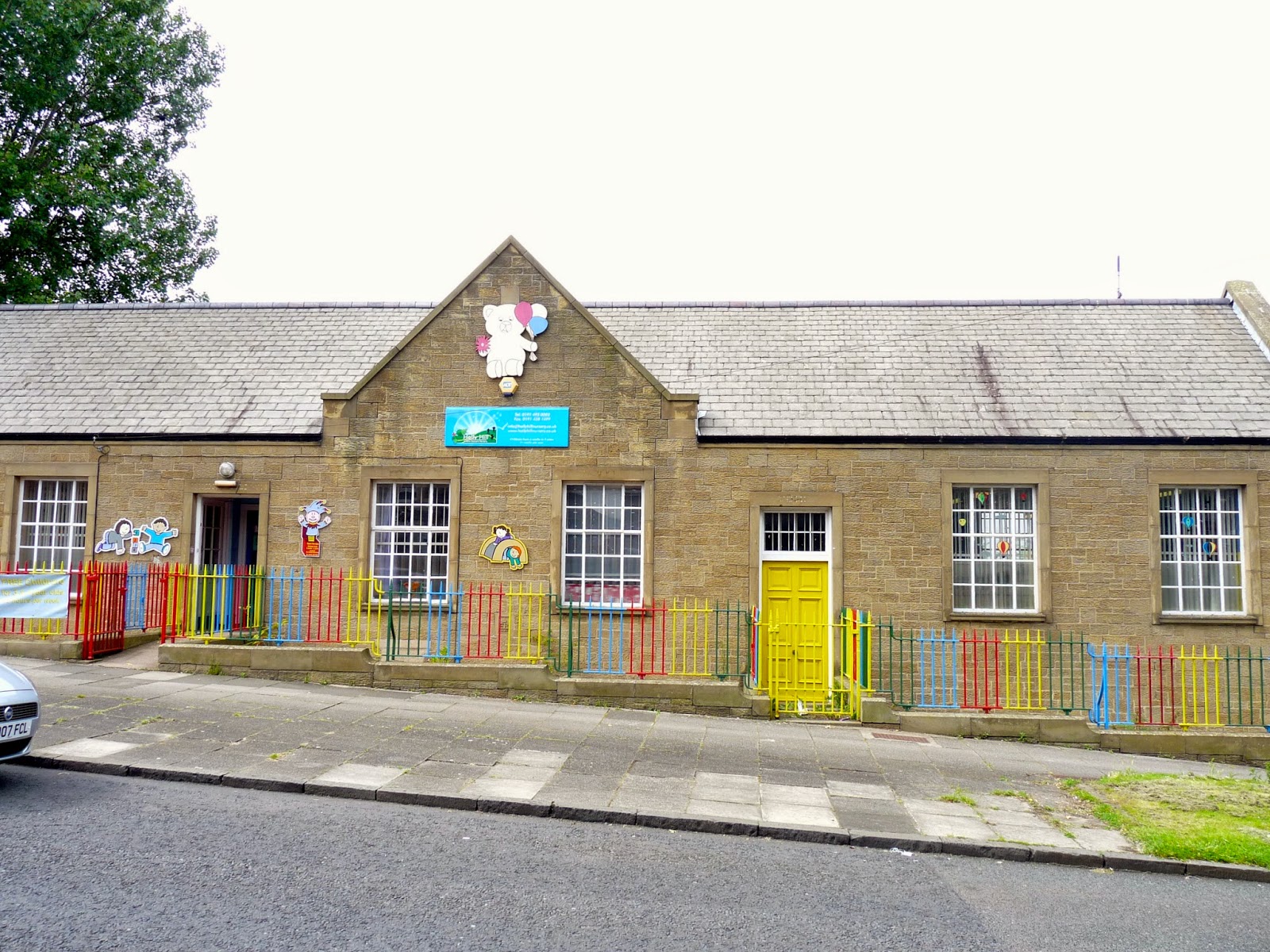 Holly House, Holly Hill, The Felling. Click the video to see why this utility building is special..it is very special, having this feature which is unique in the North East and is very rare in World terms 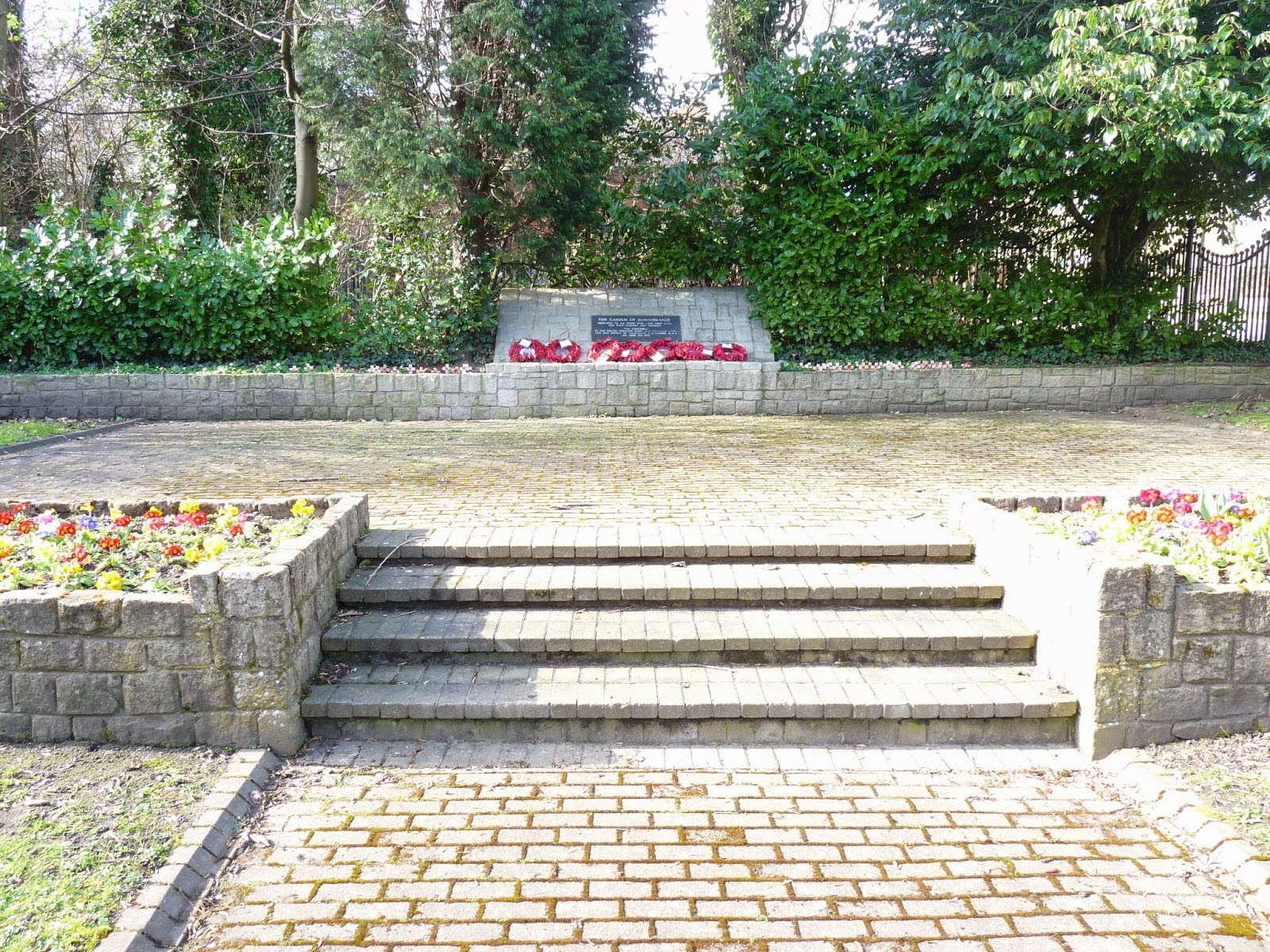 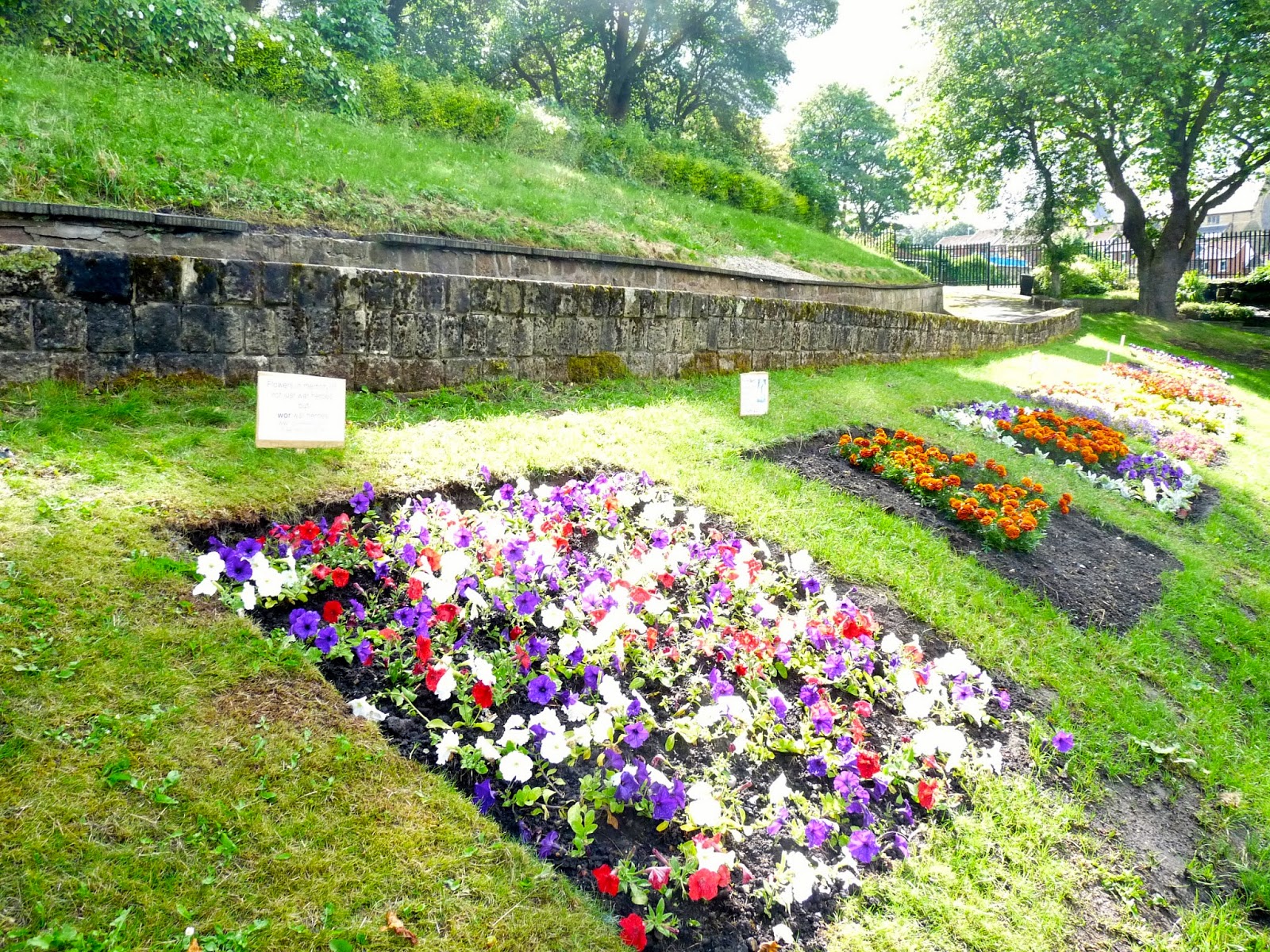 This pic was taken just ahead of the parade to commemorate the commencement of WWI. See the video 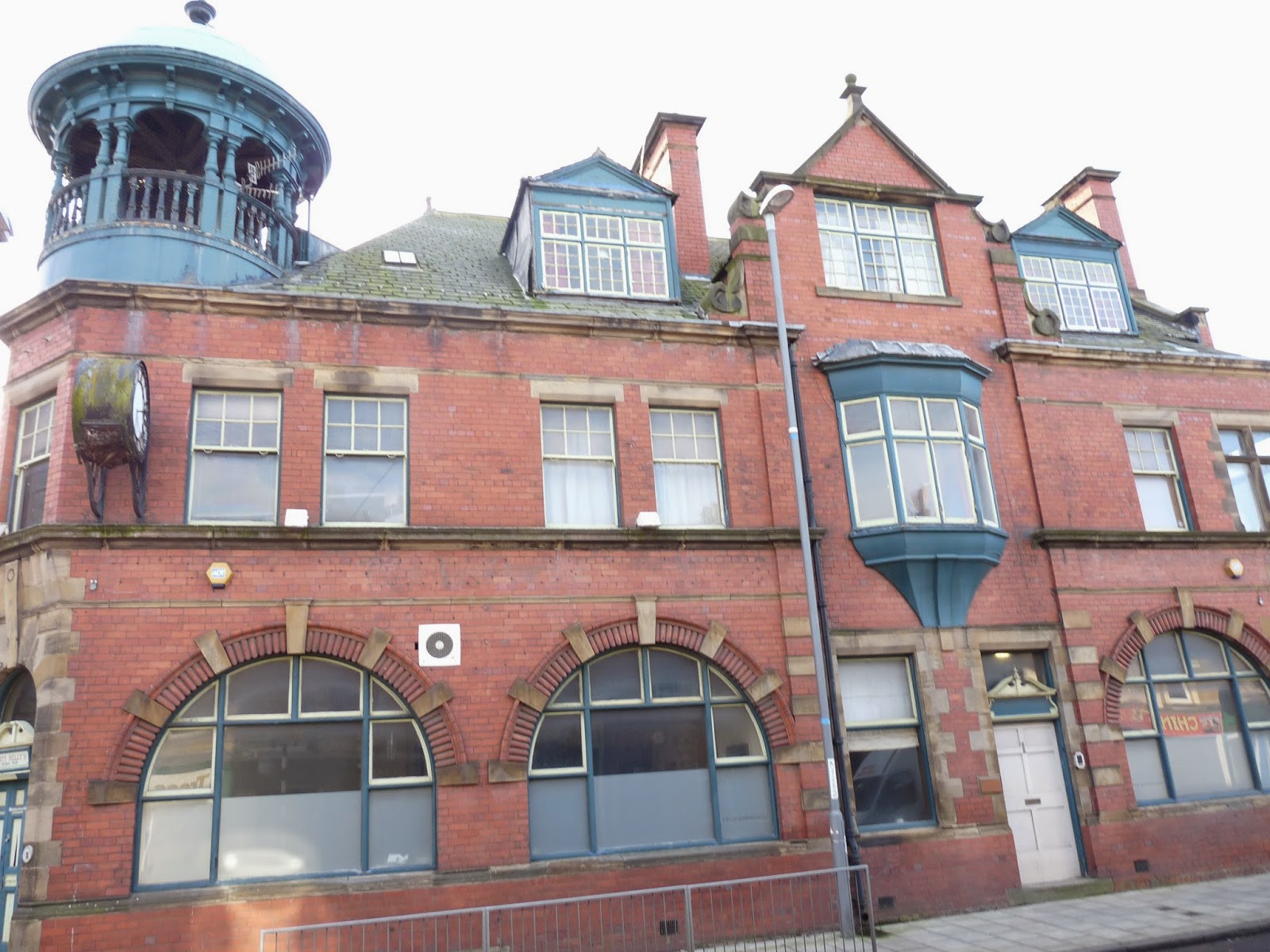 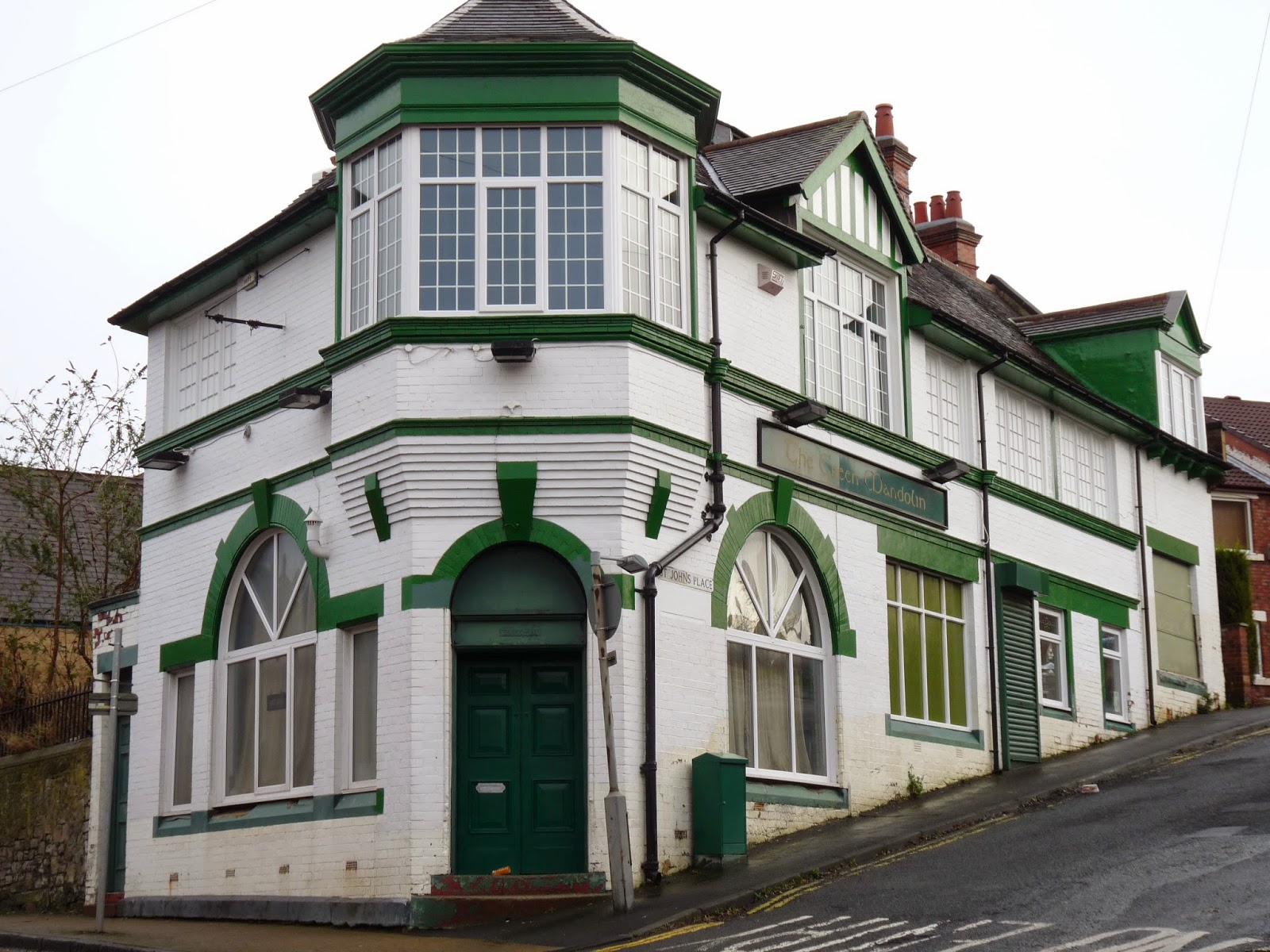 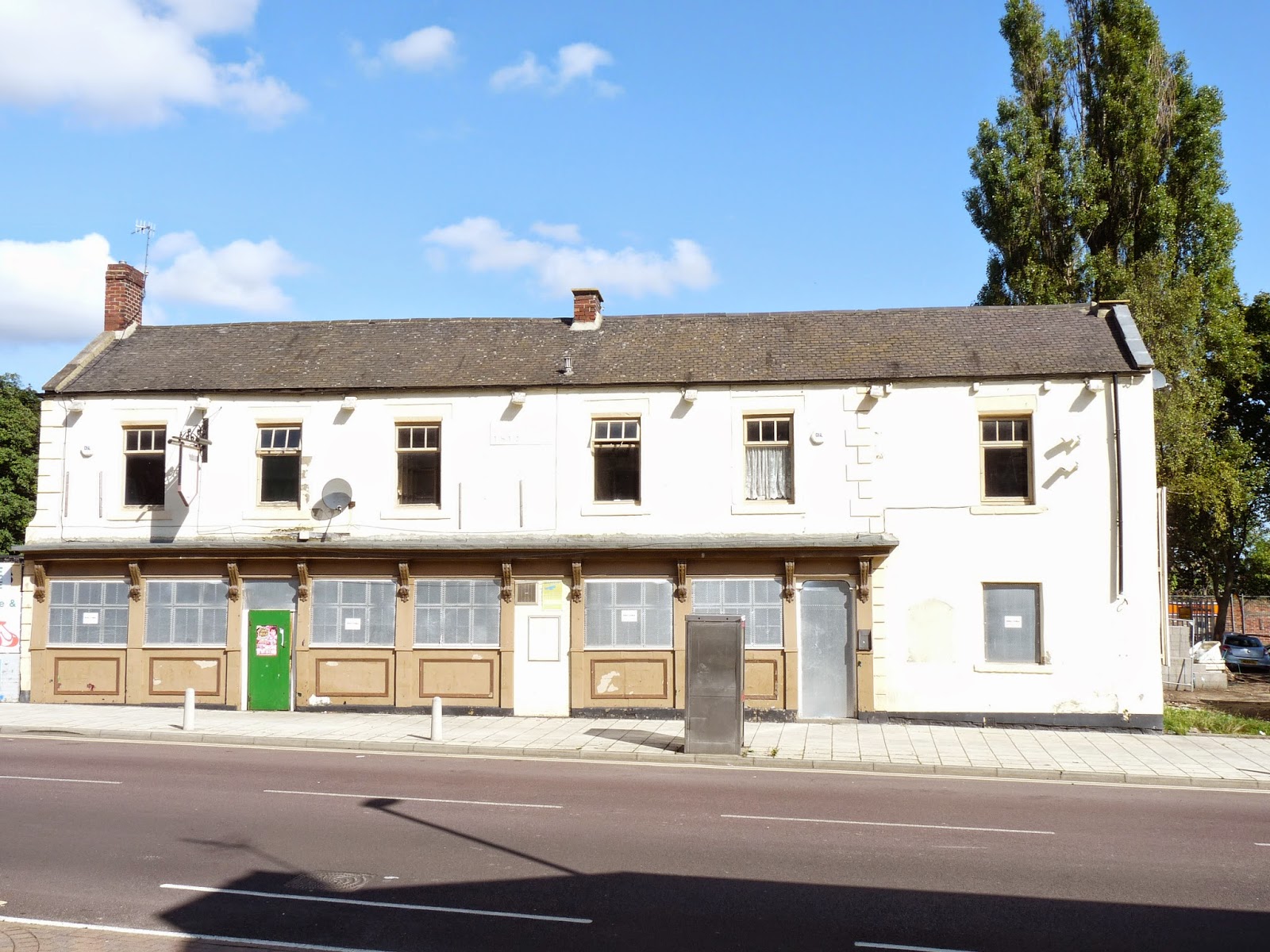 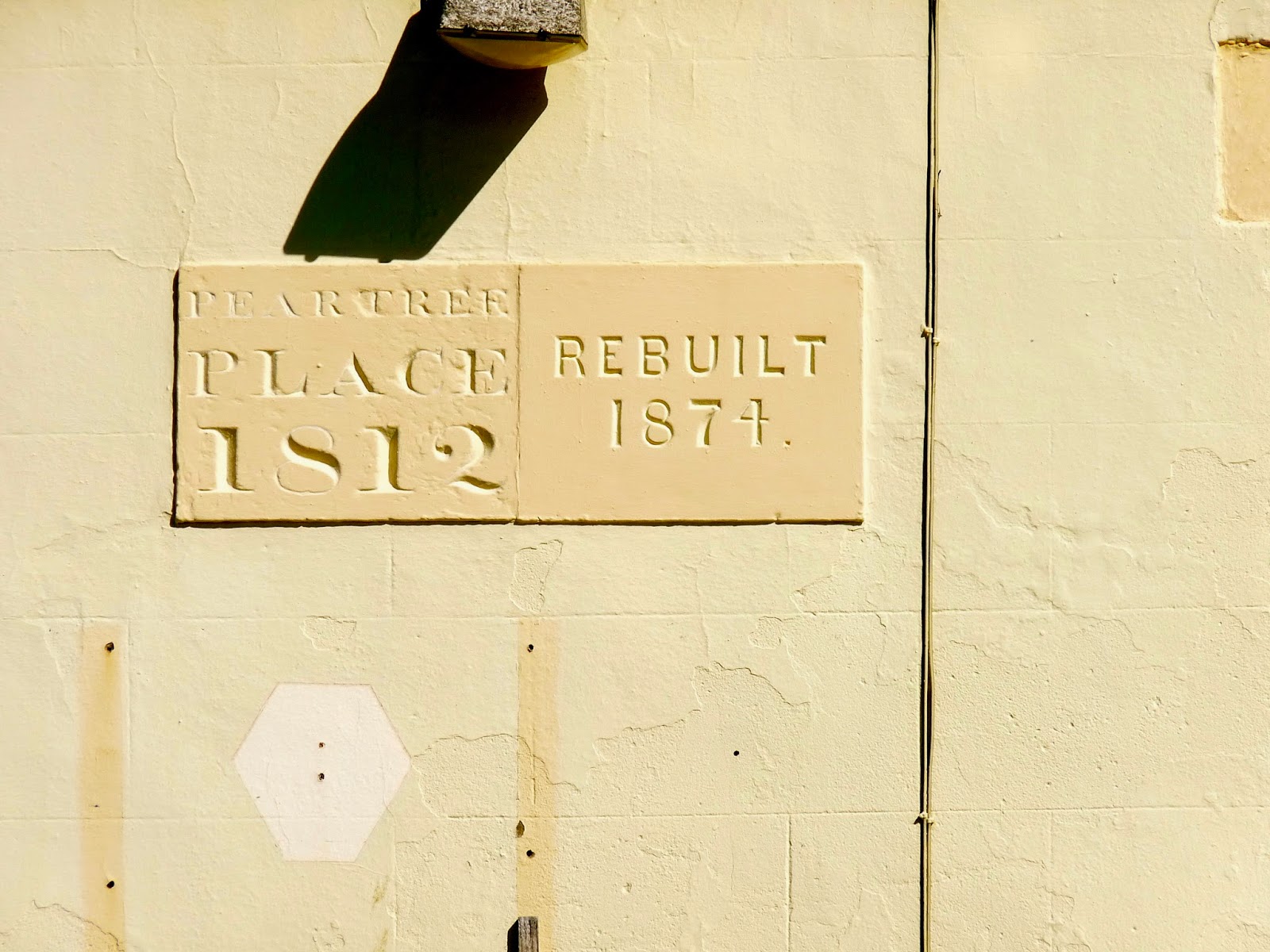 The Pear Tree was around in 1812, the year of The Felling Pit Disaster

Listed Buildings in The Felling are here